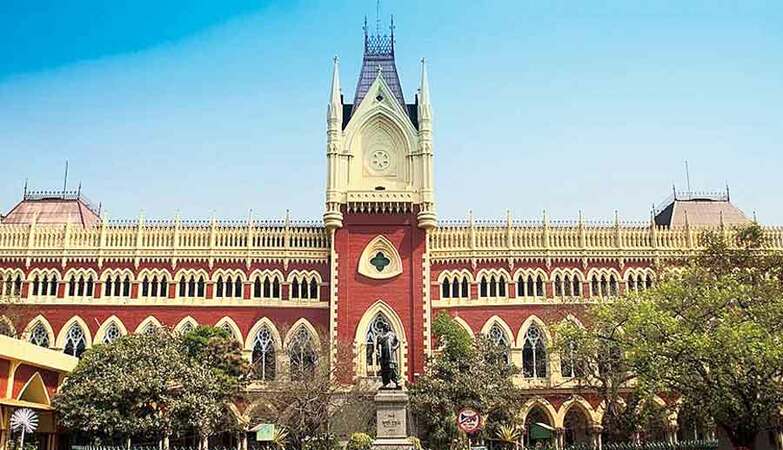 KOLKATA, 19 SEP: The West Bengal government on Monday submitted a report before the Calcutta High Court stating that the BJP’s march to state secretariat Nabanna last week was held without permission and participants turned violent leading to damage to public properties and injuries to policemen. 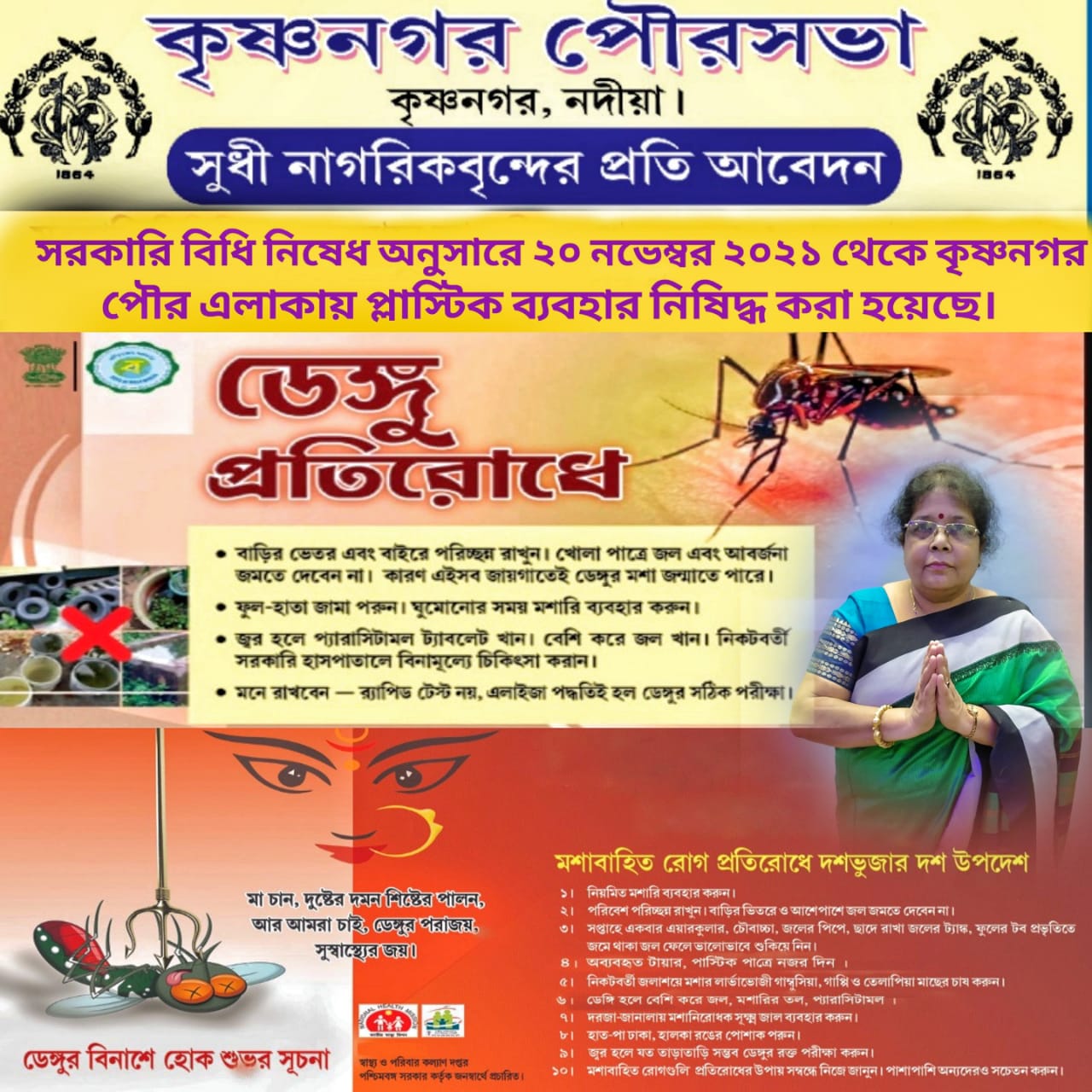 In the report, Home Secretary B.P. Gopalika stated that permission for two assemblies in Howrah district – one at Santragachi bus stand and the other at Howrah Maidan on September 13 was denied by the police considering congestion, traffic and security.

Kolkata Police authorities also refused to give permission to hold Nabanna Abhiyan’ (March to Nabanna) procession from the city on that day, he said.

State Advocate General, S.N. Mukhopadhyay submitted the report along with two pen drives to a division bench of Chief Justice Prakash Srivastava and Justice Rajarshi Bharadwaj, adding that the pen drives contain video footage of the incidents of violence on that day.

“If you see the video everything will be clear to you. None had been arrested without proper grounds. It is not acceptable that the police will not arrest those who destroy public property. A police vehicle was torched and several police personnel were injured,” he told the bench. 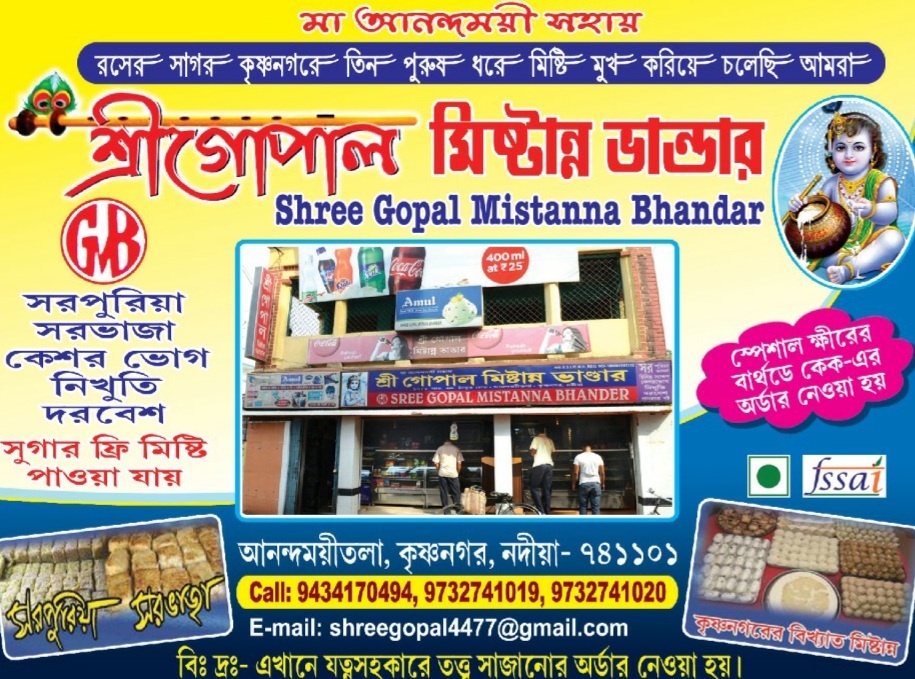 BJP’s counsel Smrajit Roy Chowdhury informed the court that of the total arrested, 44 were from Kolkata only.

“The arrests are continuing. The state government is giving wrong information that only 19 persons have been arrested,” he argued. He also demanded that the state government should submit the report to the court in the form of an affidavit.

Pockets in the state especially in Kolkata and Howrah district turned into virtual battlefields on 13 September over BJP’s march to Nabanna. BJP activists police clashed at several places, and a number of people from both sides were injured. A police vehicle was also torched on that day.

Holding the BJP responsible for the violence, Trinamul Congress’ national General Secretary, Abhishek Banerjee said that had he been there at the spot he would have shot the offenders in their heads. His statement attracted strong criticisms from the opposition parties.

Meanwhile, a five-member central fact-finding team of BJP was in West Bengal during the last couple of days and interacted with the injured party workers. 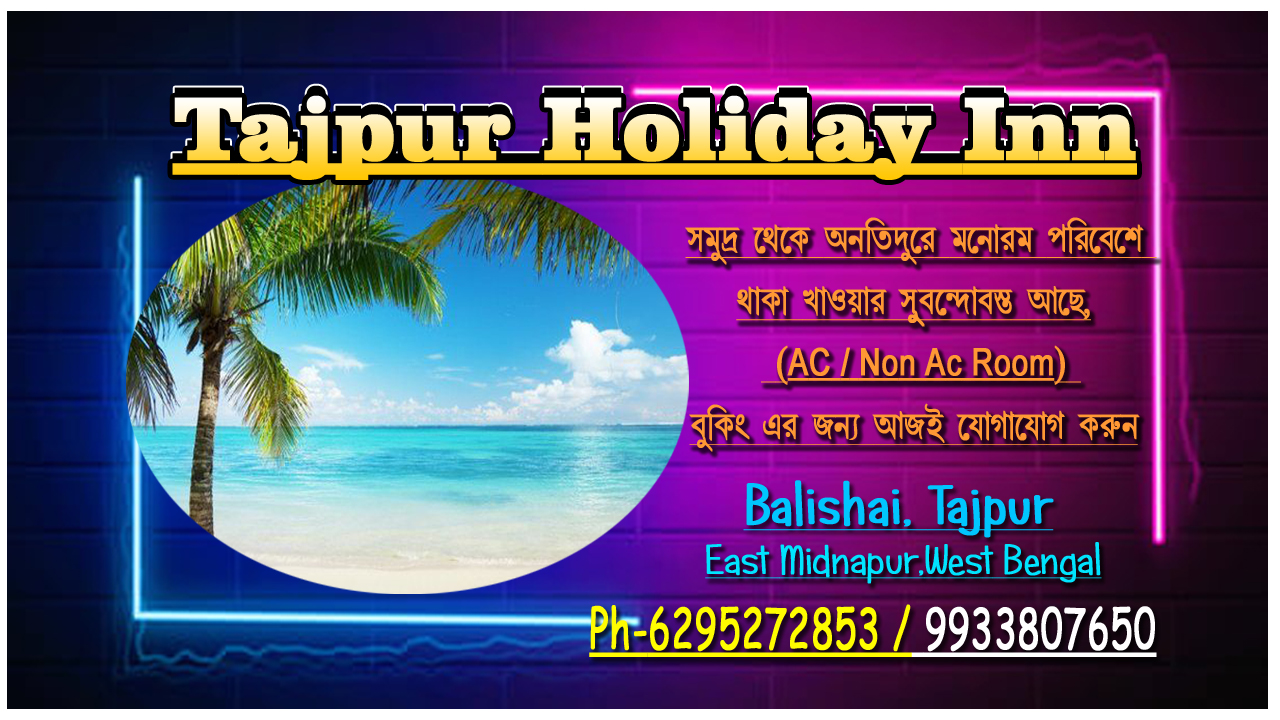 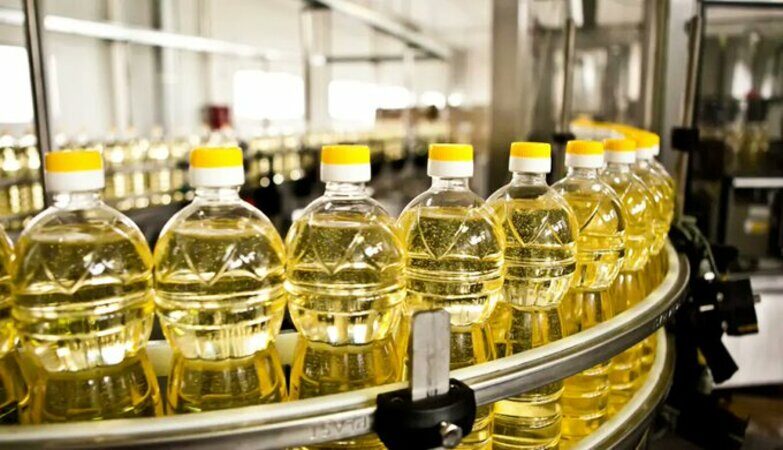 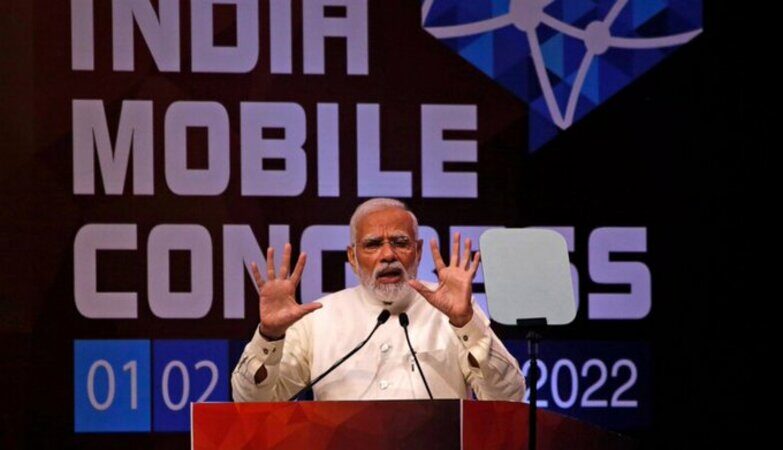 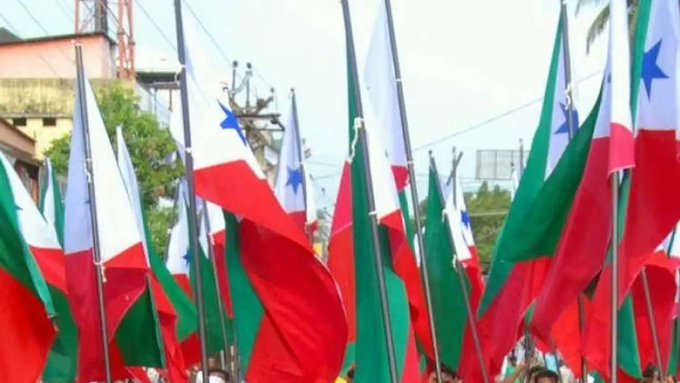 PFI had plans to turn India into Islamic nation by 2047: Maharashtra ATS chief